when i realized
i was worrying about
nothing
i started laughing

oh! what a fool i felt
and, for a moment,
all the worry
vanished…

and then, like a demon
that will not die,
i started to worry
about how much time
i had wasted worrying…

they were
blazing a trail
living their own
sweet
mythic life

the urban pilgrims
in a fucked up
beautiful world.
(to be continued…)

never take yourself
too seriously.

gratitude
is the art of coming home

it is the deep resting place
of conscious surrender

gratitude is the
conscious death
of all resistance

and seeing the blessing
even in the horror

I walked under
the ecstatic sky
and lost my self

oh joy!
may i never find
my self again

a sweet reverie
graced me
and i received
it’s blessing,
mesmerised by
the patterns
god weaves

the sky, the sky
i have seen
ten thousand times before
surprised me
yet again

and brought me
to my knees
in sheer wonder

how can i not
appreciate
the simple majesty
of existence
when it offers me
its beauty
so freely? 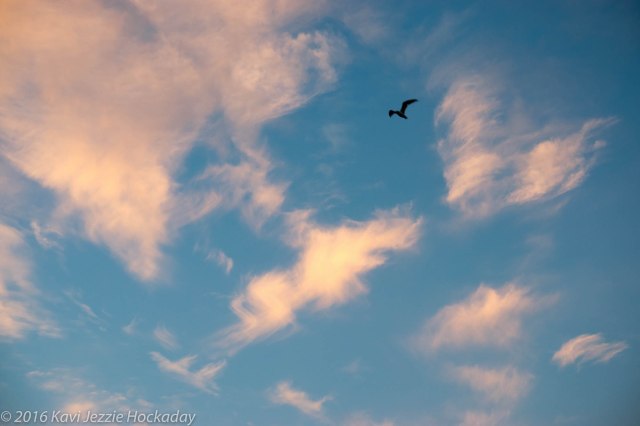 everything that happens
is a reminder
of the open door 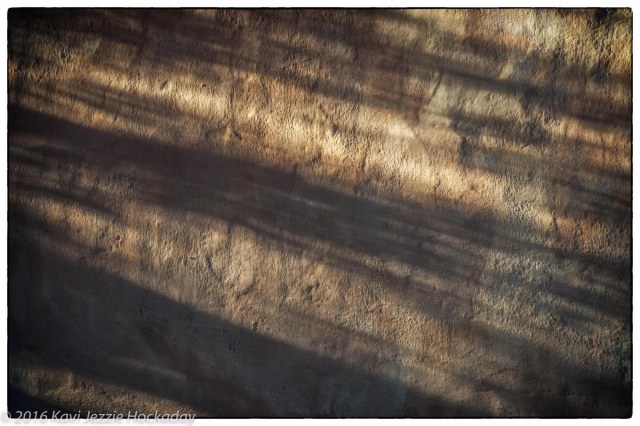 despite my woes
my pains
and my sorrows

i chose to make the date
how could i jilt
my true lover?

and, as always,
my lover met me fully
and uncompromisingly

with these words
‘I meet you fresh
everyday
yet you come to me
with your stories.
i burn brightly
for you
yet so often
you meet me
with your light dimmed.
throw off your shackles
of past and future
and just meet me
here.
i will always
show up for you.’

i was glad
i showed up. 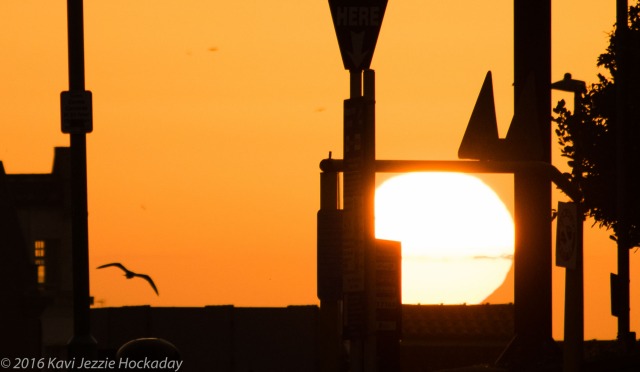 Today, as I have built some sort of relationship with a few of you, I have decided to share part of our (my wife and I) unfolding adventure that has been happening this year. Why?

Because it has been, and still is, utterly crazy.

We left Sausalito, California, last December after a three month stay determined to live there. Amoda secured a publishing deal with a very prestigious company in Berkeley and this year she had to write THE BOOK!
AND she was going to apply for a long visa so we could stop the three month thing and live in place we are both very drawn to…California.

But when we left California in December last year we were homeless. We had given up our rented apartment here in the UK before we left and so suddenly we were nomadic and wandering and she had the most serious book of her life to write. And the visa to apply for. (If you have ever applied for a visa beyond the tourist visa, particularly for America, you will know what this entails…Its a legal case. It is hard core)

We started in Costa Rica for three months. But it was too hot, humid and the sound of cicadas drove us crazy. We were miles from anywhere with no transport and an empty house living in starkness.

It was as though we had been ejected from the Garden of Eden (Sausalito) and became lost in the wilderness. It certainly wasn’t a holiday!

We then returned to the UK and found a one room studio in the place we used to live, in Hastings on the south coast. But Amoda couldn’t write in such cramped conditions so she had to find some writing space. (She writes on delicate matters of non duality and deep spirituality and needs as close to silence to contemplate) Trusted House Sitters provided something close by thank goodness.

And then I got sick. We still don’t know why, and I am still carrying the effects, but something happened, maybe a bite or a scratch or something in Costa Rica but over the months from April till now a rash and skin condition descended upon my body that saw me fully covered, peeling, and unbelievable itching. Now it is whelts and weals on my skin. No fever and no illness. I’m not going to show you pictures I will spare you that!

And now we have been living in this apartment, sort of, during the last three months or so. It is run down, noisy and in an ugly part of town.

Let me tell you, we are both a couple of sensitive souls. And not young. I’m 57 years old. Doing all this as a young person is one thing. But as an older guy its actually quite tough. And without a base, a foundation, it has been very stressful. It really opened my eyes to what it must be like to have everything taken from you.

Truly, I can only begin to imagine what war must do to people. And the slide into homelessness must be tough.

We have felt like we were swimming across the vast ocean to try and make a dream happen. Some times we felt like we were drowning. We didn’t think we would make it. I have experienced melt down and fear, a kind of existential fear. We had to muster every ounce of strength, trust, persistence and resolve to keep going. But we kept on going.
When you strip yourself down and sacrifice everything, it kind of does something to you. It brings up even more of your stuff. Yes, it triggers you sometimes.

It is a ruthless Zen Teacher. And if you are the kind of person to listen and learn, and one who embraces challenge and life’s instruction, it is so powerful.

My wife, Amoda Maa Jeevan, is a genius. She is the one who has made all this possible. It is her ‘goat like’ tendencies that start and simply keep going, methodically and thoroughly until the end goal is realised.

On my own I’m not like this at all. I’m a creative mess, a feather in the wind. Pisces moon….

And then two weeks ago she actually finished the book!!!!!!!!

And then a week and a half later we were at the US Embassy in London being told, ‘YOU HAVE BEEN SUCCESSFUL IN YOUR VISA APPLICATION.’!!!!!

And we danced from the Embassy much to everyone’s delight. I don’t think they see many mystic crazy folks there, it’s all very serious. Even the armed guards raised a smile when I showed them my delight.

And now here I sit, surrounded by the debris of our deconstruction, with, get this, only two weeks left before we get on the flight to return to Sausalito in California.
There are a million things we need to sort out, and when we hit the US a million more to sort out, like somewhere to live, a car, money, tax etc etc…

But don’t let anyone ever tell you that it’s too late, too much, too far, or you are too old, too young, too poor or too rich…Nothing is true on this plane of existence except what we make true.

It is all there. The only problem I can see, generally speaking, is one’s own mind.

The adventure continues.
Thanks for reading you lovely people!!! 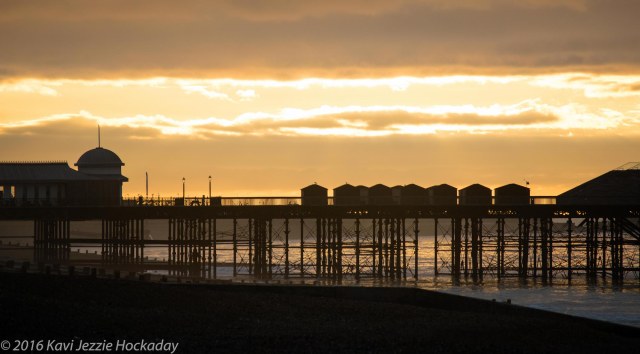 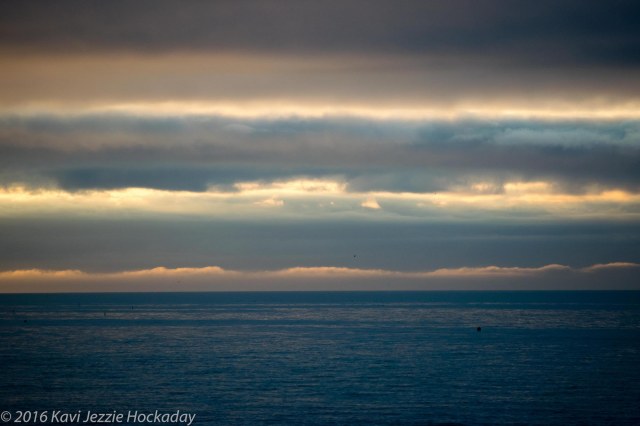 i drew back from the edge
fearful of
what might happen
if i failed
but then
i found myself
trapped
by the
overwhelming
desire
to jump
and the dreadful fear
of doing so.

it’s a kind of
limbo
that involves
much effort
and resistance.

but let’s face it
we are screwed anyway
life is painful
jump
or stay.

so after a
moment or two
of realising the
utter hopelessness
of my situation
i jumped.